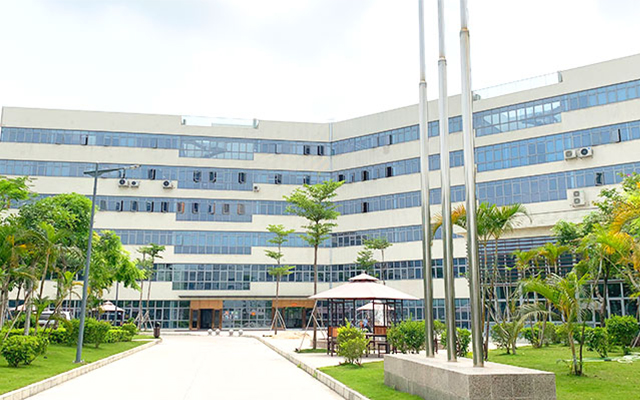 As the world's most important production base of LED lighting products in China, production has accounted for more than 80% of the total global output. China's LED lighting industry has been developing for several years, and there are a large number of manufacturers, but those with brand and channel advantages are the main market force.

The year 2020 is the most difficult year for the survival and development of the enterprise, but in order to meet the market demand, under the leadership of Group Chairman Pan Yuli, our research and development team is still making unremitting efforts to develop new products to promote the market after continuous exploration and experimentation.

I. Foldable LED plant lighting, it has been swept away with a dazzling aura. At present, global lighting companies are accelerating the layout of plant lighting field, a no smoke competition is quietly going on.

LED automotive lighting, as a leading technology in the field of car lights, LED lighting 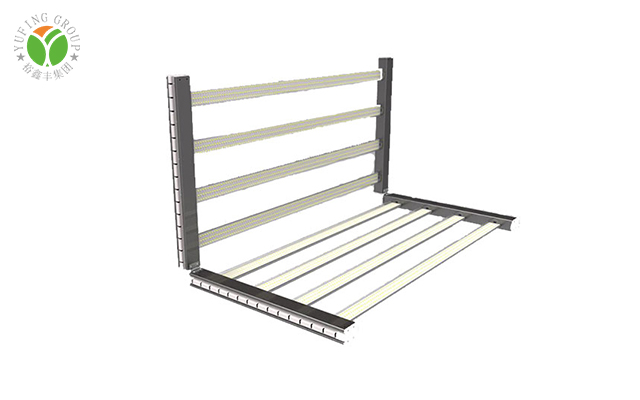 technology, with its strong technological advantages, has become the most popular lighting technology in the world. The important trend of the future development of car lights. All the major LED manufacturers have been exploring the new blue ocean market, see the broad development prospects of LED automotive lighting, speed up the layout of the LED for cars. 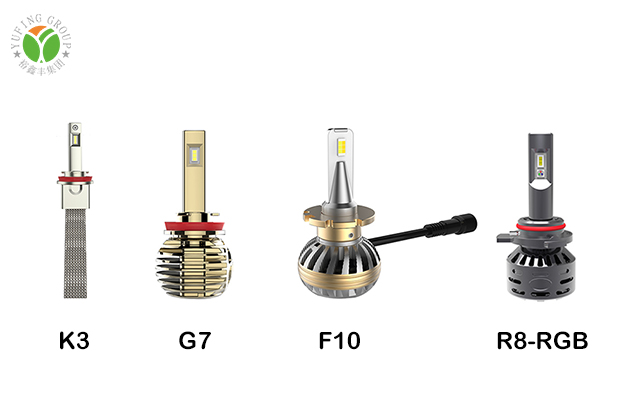 And we, Yufing Group, are constantly groping and development and expansion.